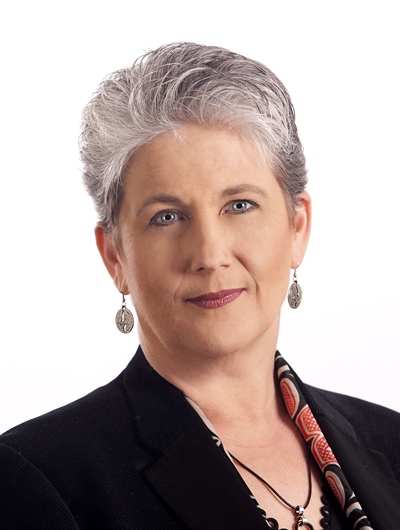 Janet also is a Master Analyst in Financial Forensics (MAFF), specializing in Fraud Risk Management, a designation offered by the National Association of Certified Valuation Analyst (NACVA). She is Certified in Financial Forensics by the AICPA. Janet has received special training in fraud prevention and investigation from ACFE, NACVA, and through the University of New Mexico’s Financial Investigators Certificate Program.

She has also performed detailed analysis of cost billings in multi-million dollar building projects. Janet has specialized interview training and has secured written confessions which have led to successful outcomes in white-collar cases, including securing voluntary repayment of losses.

Janet is a contributing author of Fraud Casebook: Lessons from the Bad Side of Business. She has co-authored articles for Fraud Magazine, the publication of the ACFE. She has taught instructional webinars for Continuing Professional Education (CPE) on behalf of the ACFE, and anti-fraud training webinars on behalf of state governments. Janet has traveled internationally teaching to fraud prevention and investigation specialists. She has taught Continuing Professional Education (CPE) for CPAs nationwide, and anti-fraud webinars and live-training on behalf of state and local government as well as private firms and publicly traded companies.

As a faculty member of the ACFE, Janet has traveled internationally teaching to fraud prevention and investigation specialists. Janet has been a speaker at the AGA’s National Conference of Fraud and Internal Control and AGA’s webcast series. Janet has also taught in-house courses to Fortune 100 companies and worked with the audit committee of a Fortune 50 company to establish internal goals for their fraud prevention program.

Janet holds an MBA from UNM’s Robert O. Anderson Graduate School of Management in addition to a Bachelor of Arts from the University of New Mexico. She is former President of the Board of Directors and currently serves on the National Board of Advisors for Keshet Dance Company. Janet served as a volunteer Commissioner for the Albuquerque Housing Authority, Board of Housing Commissioners. She has been a Alexis de Tocqueville member of United Way of Central New Mexico for many years. In 2016, Janet was inducted into the UNM Anderson School of Management Hall of Fame.