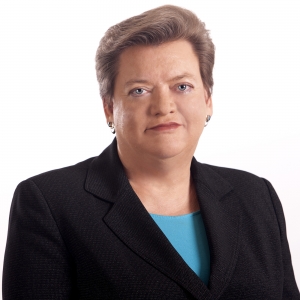 Beth A. Mohr joined The McHard Firm in 2010, and became Managing Partner in January 2011.  She is a Certified Fraud Examiner, a certification bestowed upon examination by the Association of Certified Fraud Examiners.  She is a Certified Anti-Money Laundering Specialist (CAMS) and a Certified Cyber Crimes Investigator (CCCI).  She has testified as an expert witness in three states on a variety of matters.  Ms. Mohr has a Master of Public Administration from the University of New Mexico, and holds a Bachelor of Science from Pacific Western University.  Beth is a private investigator licensed by the states of New Mexico, Arizona and California.

Ms. Mohr served as an investigator for the City of Albuquerque’s Independent Review Office, where she investigated allegations of police misconduct against the Albuquerque Police Department (APD).  Notably, she conducted investigations concerning the events and police response surrounding the 2003 anti-war protests and the APD’s crime lab and evidence room.  Those cases included allegations of financial mismanagement, white collar crimes, excessive force, civil rights violations, tampering with evidence and destruction of evidence.

Ms. Mohr is a retired San Diego Police Officer; during her career she was awarded three Commanding Officer’s Citations, which are the highest awards offered by the San Diego Police Department.  While working with the Whatcom County (Washington) Public Defender’s Office, Beth investigated smuggling and tax evasion cases which involved US and Canadian Customs agencies.  Beth’s experience includes having conducted cause of death investigations, homicide and death penalty mitigation investigations. 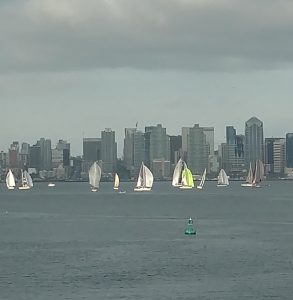 Beth also has significant experience in the area of performance management, performance improvement and management quality review.  She has conducted successful process improvement analyses for large governmental agencies and small non-profit organizations.  As part of her commitment to performance measurement and quality education, she recently served as a Peer Reviewer for the National Association for Schools of Public Affairs and Administration.  Beth is a past member of the ICMA (formerly the International City/County Management Association), and was a member of ICMA’s Advisory Board on Graduate Education.

Beth previously served as the Chair of the City of Albuquerque Police Oversight Board.